Why use Application Whitelisting?

What is the logic for installing Application Whitelisting on your system? Most malware is caught by some form of virus scanning on your system. But is this enough, researches regularly comment on how a new form of malware is only caught by x out of y antivirus scanning software.  That is because it takes a definite elapsed time for any antivirus software to be updated and distributed and then installed on your system. Commonly referred to as zero day exploits, there are always new versions of malware coming out that exploit recently discovered vulnerabilities in many systems.

Thinking about the logic of this, there will never be an antivirus engine that can possibly capture all forms of malware, for the reasons outlined above. Instead of trying to rule out an infinite number of negative possibilities, the use of Application Whitelisting is based on positively allowing only those versions of software that you deliberately authorise on your system. This is within your own control and can be updated by an administrator to reflect new versions of common software that you run. Any software that is not in your “whitelist” is denied permission to run on your system which is one of the simplest and smartest ways of protecting yourself from new and emerging cyber threats. 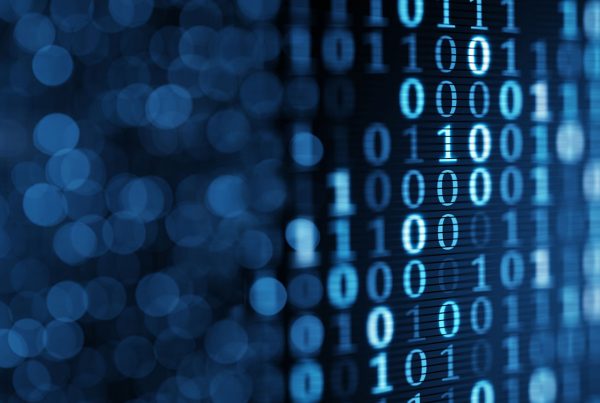 And we think our healthcare data is safe 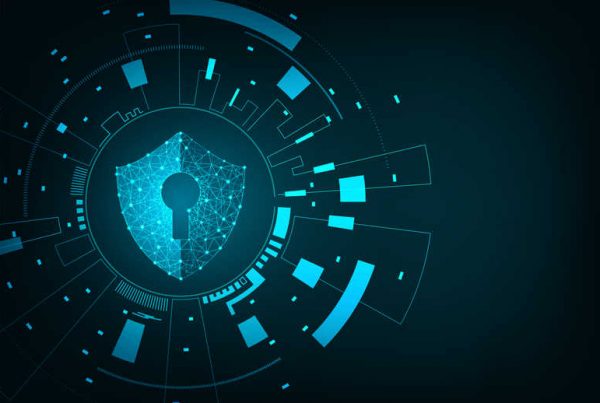